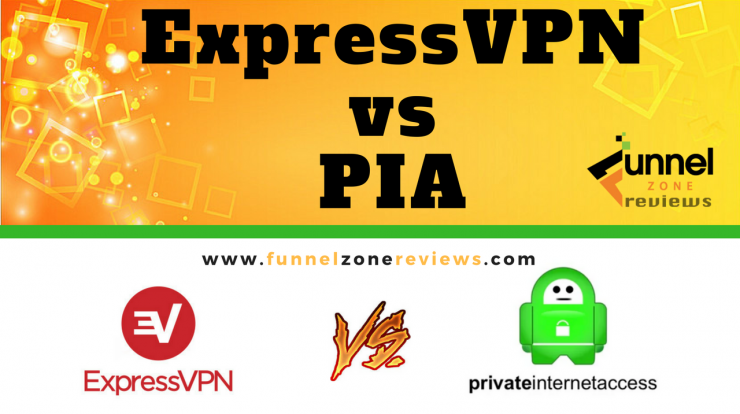 Choosing the correct VPN isn’t always easy. This article aims to compare two of the most popular VPN services available so you can make an informed decision that will be beneficial for your situation. Below is my honest comparison – ExpressVPN vs PIA.

What is a VPN

Virtual Private Network, which is more popular with its acronym VPN refers to a network technology, which helps in creating a secured network connection on any public network like the Internet. Though this technology offers a wide range of advantages to the users, it used to be used largely by the educational institutions, large corporations and government agencies for making a secured connection. However, it’s becoming more and more popular in the consumer or retail market as data privacy and anonymity becomes a prevalent issue. With this technology, even remote users of an organization can work in a private network. Depending on your choice, you can either go for the free ones or the paid ones. In this article, we’ll dive deeper as to why you should never use a free or a public VPN.

This comparison straight forward and easy to understand, the below chart can be used as a quick aid.

Should I just get a Free VPN?

Simple asnwer is, NO! Anyone, who is new to VPN services can be tempted to start by taking the free VPN options available in the market. The only advantage in doing this is that you’ll become familiar with what a VPN actually does but other than that, it’s not worth the risk.

With all the points mentioned above, the risk of Fraud and identity theft also increases. Therefore, please do yourself a favour and pay a small fee which is the cost of your anonymity and in turn retain your sanity knowing that no one is looking over your shoulder.

Did someone say Netflix? Yeah Baby!

With an ExpressVPN service, you will also be able to access American Netflix from any place in the world. This is one of the key bonuses which comes with ExpressVPN. If you already live in the US, you might be thinking that this doesn’t add any value to you. However, you wouldn’t believe the number of people who desperately wanted to watch their favourite show while they’re travelling aboard, only to find out they are restricted to the Netflix version of the local country. With ExpressVPN installed on your laptop or phone, you’re never restricted no matter where you are… (yes, that sentence does sound like a cheesy commercial – I apologize).

Use the Trial Period to your advantage

Remember, some VPN companies will give you a risk-free trial period. I recommend you literally try before you buy. Sign up, install it and test and speeds and functionality. If you’re not happy with the speeds and you like the company, contact their support and attempt to troubleshoot the issue. However, if the problem persists please request a refund and try a different VPN company.

Conclusion and my recommendation

ExpressVPN vs PIA – both have its Pros and Cons.

Pro for PIA is its pricing. Super cheap pricing, especially if you go for the 2-year plan. If you’re on a budget and you see the importance of getting a VPN, there’s no question – PIA is the winner.

Con for PIA is that every mother and their dog uses this and it’s basically the no-frills version of VPNs.

Pros for ExpressVPN are its slick application, high speeds and a solid reputation. As I mentioned earlier, there is the added bonus of accessing Netflix from outside the US if you need it.

Con for ExpressVPN would be its pricing. Plain and simple.

Knowing what I know now and having used both services, I would (and still do) use ExpressVPN over PIA. I’d rather pay a bit more for the reliability and robust desktop and mobile application. If you’re strapped for cash, then going with PIA is the best option. It’s certainly far better than nothing at all or god forbid – free VPN! Don’t do it (say it like Arnold Schwarzenegger).

Remember that this is an ExpressVPN vs PIA comparison. There are might be other VPN provides which may meet your requirements altogether. The key take away from this article should be to test a company and all it’s functionality during the trial period.

Stay Safe Online. All the best.

About the Author: admin 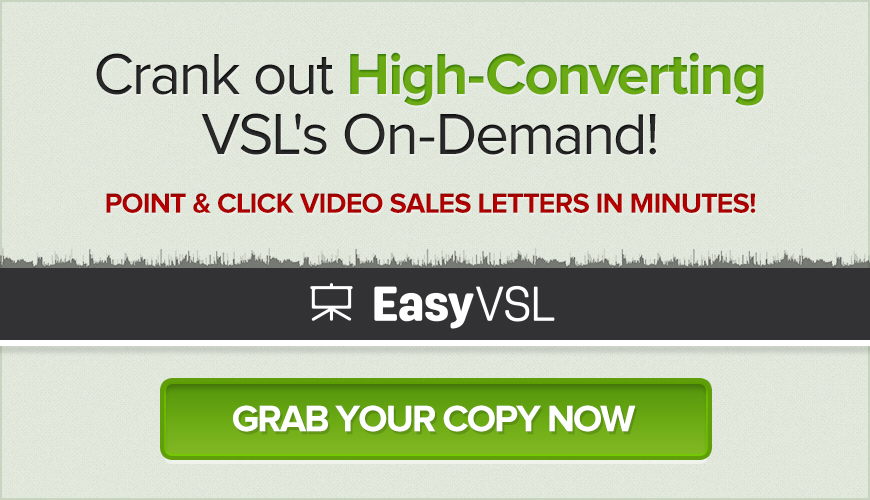